“NO MATTER WHAT YOU DO IN LIFE, NO ONE CAN BEAT YOU AT BEING YOU”

Kenneth Earl is a retired Navy Master Chief Cryptologist and currently serves as a Chief Information Security Officer within U.S. Federal Government Senior Executive Service (SES). He is a high-performing, mission-focused, results-driven executive and cybersecurity strategist with extensive federal government and military experience. He has distinguished himself among the top cyber leaders where he advises on cybersecurity-related threats, risks, law enforcement investigations, national security inquiries, counterintelligence, and other insider threat matters. He has a proven track record of building and leading top-performing organizations, teams, and individual professionals.

His guidance has led in thwarting nefarious hackers and identifying vulnerabilities, national and transnational risks, and other adversarial threats that impact both U.S. national and economic security.

He has served as cybersecurity expert and/or cryptologist at the Office of the Director of National Intelligence (ODNI), Defense Intelligence Agency (DIA), Defense Information Systems Agency (DISA), Office of Naval Intelligence (ONI) in multiple overseas locations, and aboard U.S. naval ships. Throughout his military and federal service, he has received numerous commendations, awards, and other recognition and accomplishments.

Kenneth holds a Master of Science in Telecommunications from George Mason University and a Bachelor of Science in Information Systems from University of Maryland University College. He has completed coursework at Harvard Kennedy School of Executive Education and the National Defense University. He currently resides in the Washington, D.C. Metro Area. 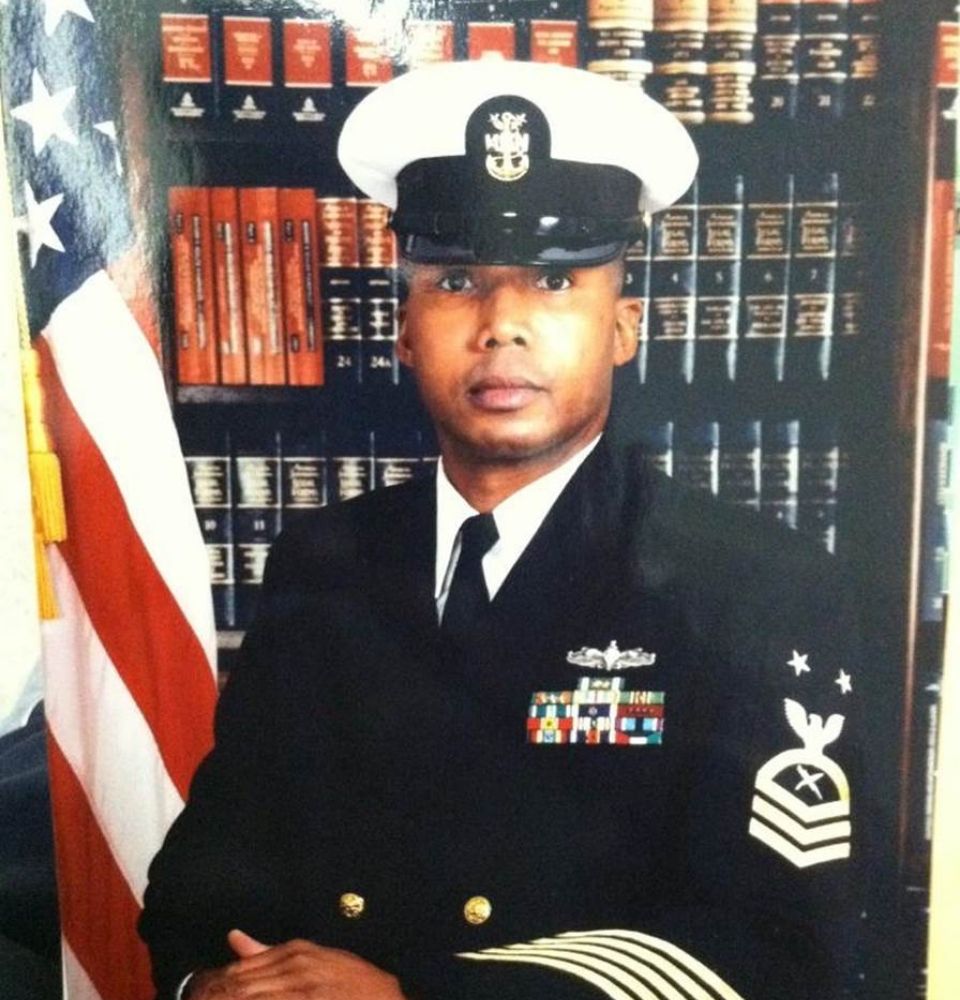